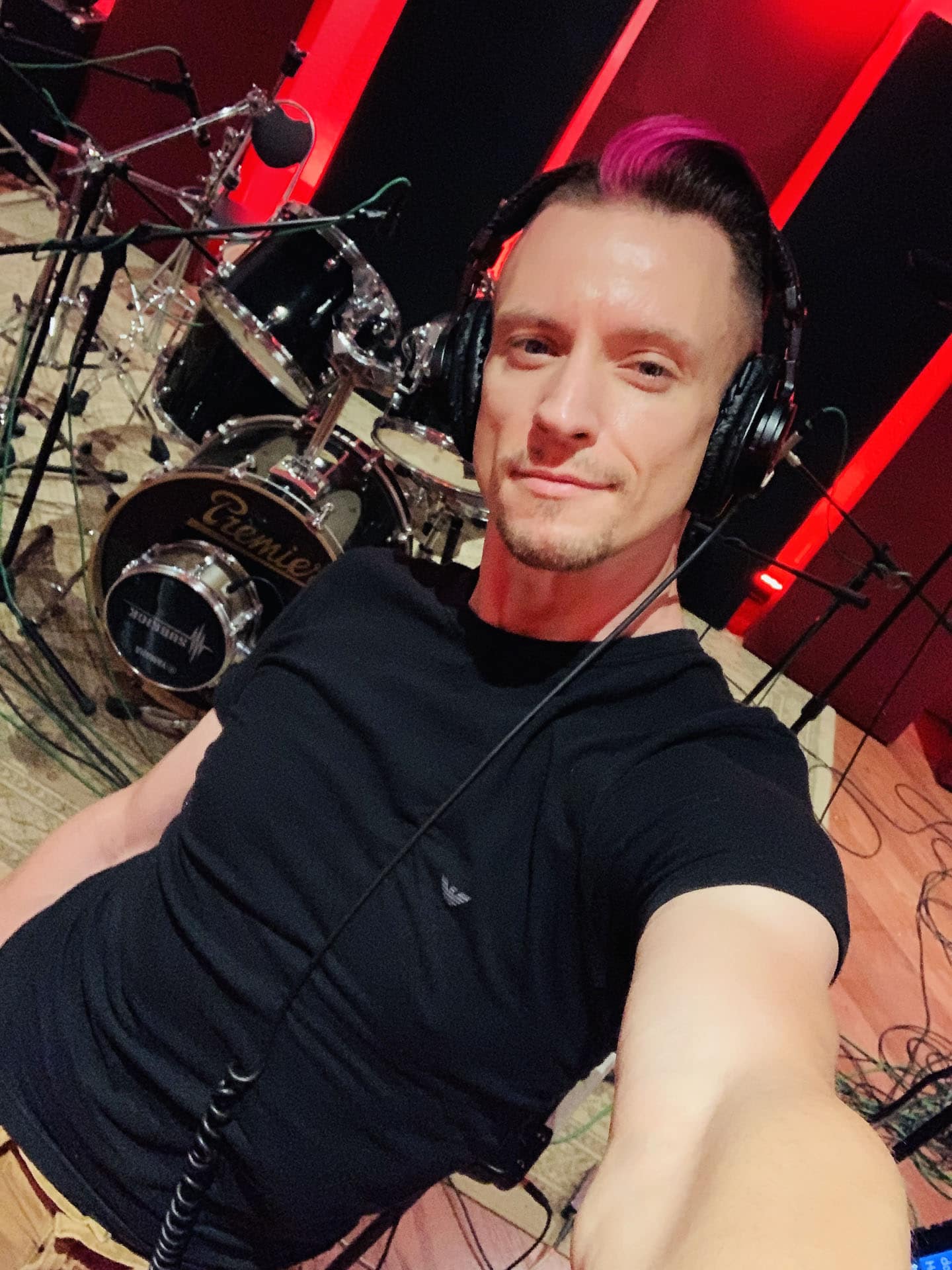 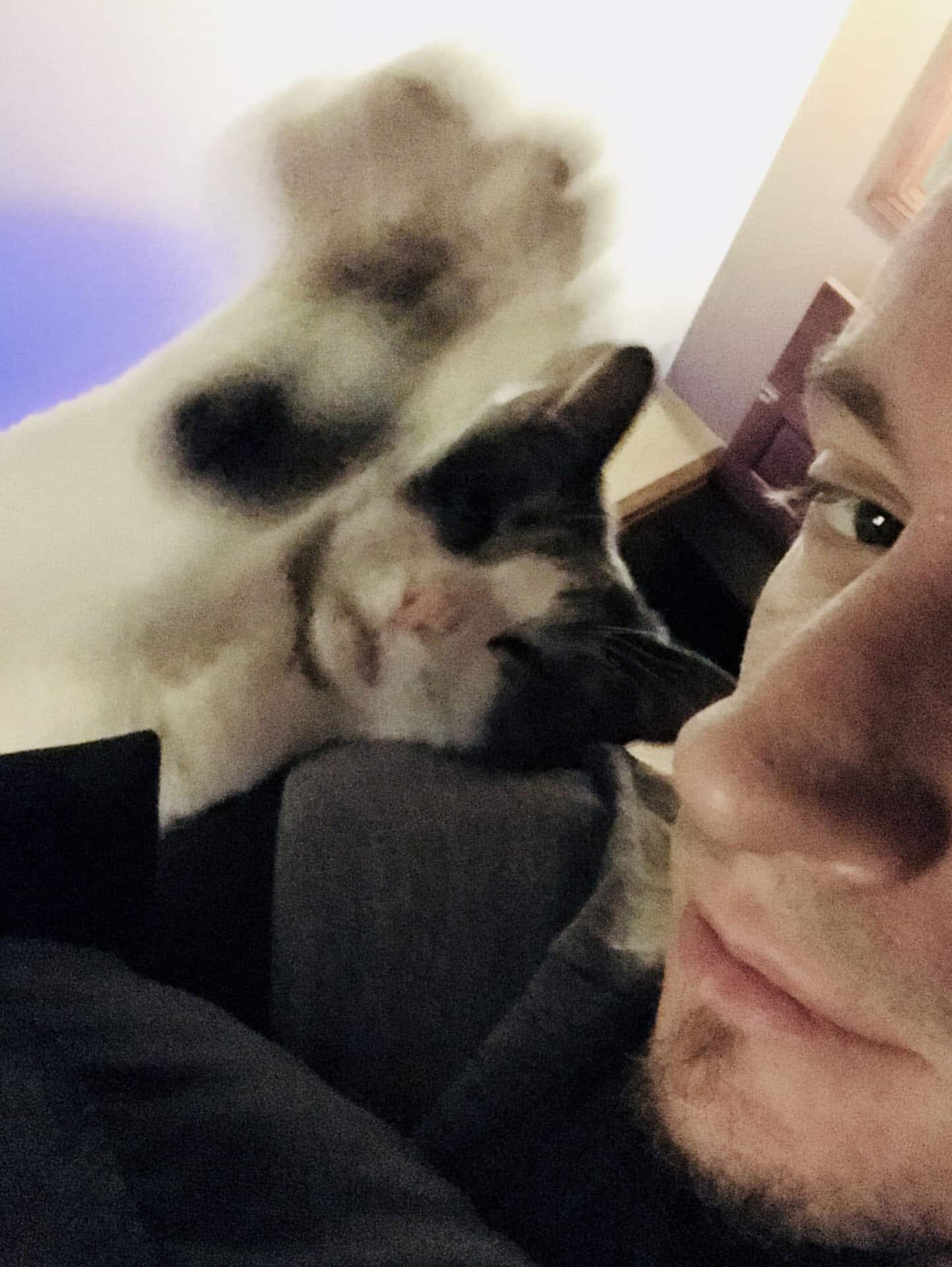 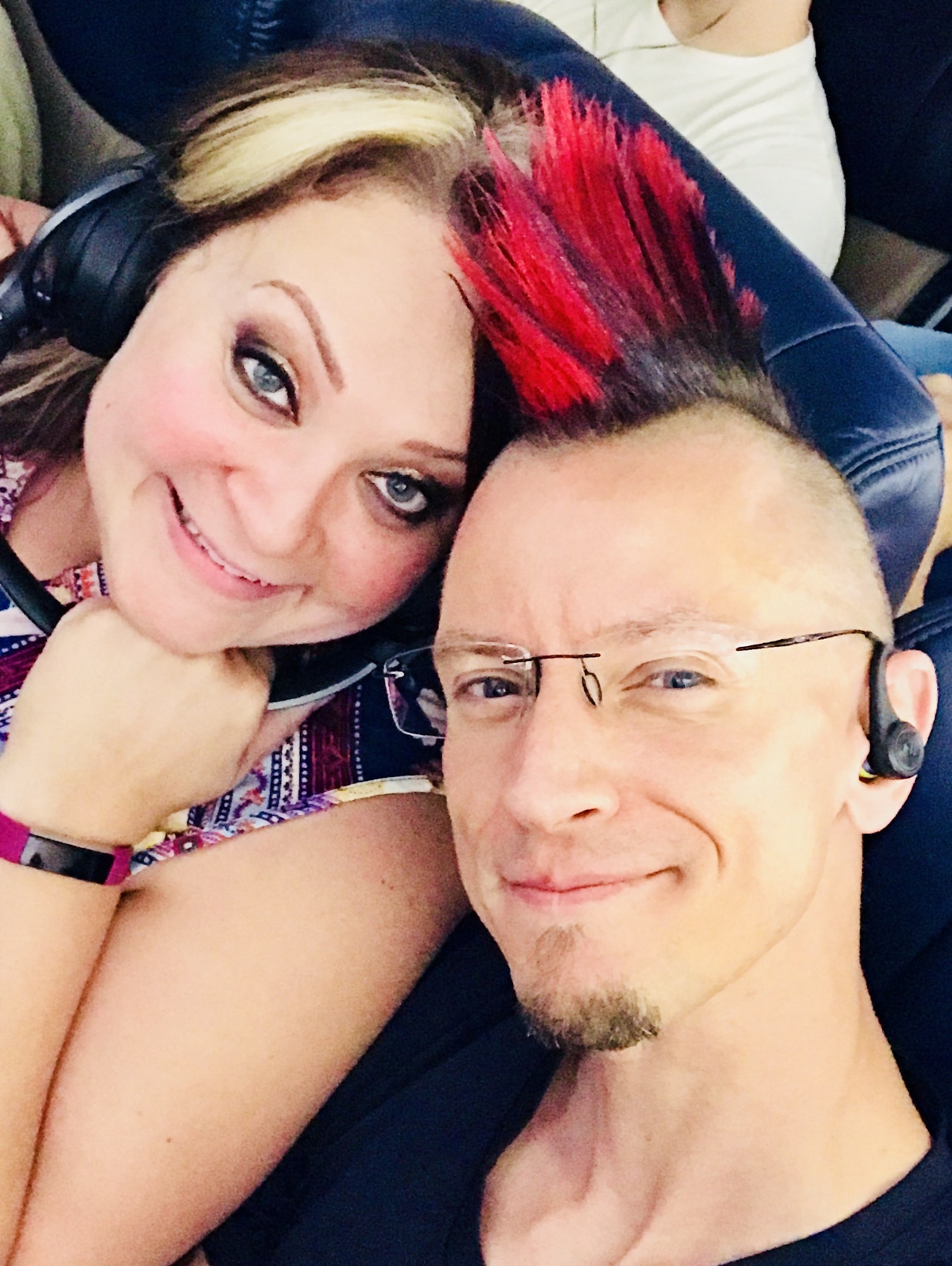 Movie premiere takes me to the Netherlands, Eindhoven, a night of fun in Amsterdam, and…

Join my email list to receive a digital copy of my tour book!

History made… “Blue Wicked” is the first commercial release on Digital Compact Cassette in 25 years… AND “Blue Wicked” on Elcaset is the first Commercial album by any artist or any label ever since 1976 on the format! Get your copy today before they are gone, very limited numbers available.

Buy Album From iTunes
Buy Album on My Site!

Jeremy Heiden started his career early, always having a love of Pop music. When they were very young, Jeremy and his sister Kristie would listen weekly to Casey Kasem’s American Top 40. Buying 45’s and Cas-singles constantly, listening to the radio, his mother’s vinyl records & 8-track tapes became a passion of Jeremy’s. His dream was to be a Hit List Countdown host like his radio icons. Working for “WAHA” Radio (a closed circuit station), his dreams became reality. In 1993, Jeremy pitched his “Jeremy’s Top 10 Hit List” (a weekly countdown show) to WIGM 99.3 and “Double Talk” (a talk show that didn’t get farther then Pilot stage). In 1994 Jeremy continued to record “Jeremy’s Top 10 Hit List” and moved to Wausau Wisconsin to attend the “Conservatory Of Music”, in order to professionally develop his singing voice. After releasing a series of “Best Of the Hit List” CD’s to promote “Jeremy’s Top 10 Hit List”, Jeremy began to develop the music composition part of his career. Writing music was a natural transition for Jeremy, after almost 2 decades of listening and introducing the hits, he was finally in a position to create hits of his own.

The first commercial release “You’re Not Alone” with engineer Chris Djuricic (of the rock band, Novembers Doom) in 1997 was quite a personal success. Working with a very prestigious team of promoters lead by Bill Jerome, “You’re Not Alone” yielded the hit song “Collide”. The 1998 the release of “Kindred Spirit” (the full length album) also had it’s share of hits including “You’re Not Alone” (charting as high as 12 in local markets) and a cover song of the Cyndi Lauper hit “Time After Time”. Jeremy started the record label “Causing Change Music LLC”, in order to release his works, and to help others record their sound and achieve success. He produced many albums for others (SGT 606, Steel Bonnets, Rickey Lashley, Impalers, and many more) as well as designed hundreds of commercial releases for the CCM roster and independent releases (Angela Lashley, Soul Shaker, Nuna, Dictator, Tracy Stefans…). Jeremy used his talents to help develop artists to their full potential, a profession record labels used to have a department for called “new artist development”. Spending so much time helping others, Jeremy put his personal music to the side after only 1 full album, a few singles, and a solo tour.

The 2007 10th anniversary re-master project “Rekindled Soul” was the spark to reignite his passion for singing and songwriting. After returning from the L.A. promotional kickoff for “Rekindled Soul” in November of 2007, Jeremy started work on a new title. “Blue Wicked”, co-written with Angela Lashley, a long time friend.  The album is a spectacular comeback song with a more ‘Electronic Dance’ feel than his previous Pop-Rock sound of “Kindred Spirit”. Along with Angela, Jeremy worked with Chuck Butler (who worked on the “Unbreakable” album by the Backstreet Boys, Jordan Sparks, J.C. Casez…) just outside of Nashville TN. The “Blue Wicked” CD-EP was the next step in Jeremy’s solo work.  It eventually led to the creation of the full album “Blue Wicked” a remastered retrospective.  That project was extremely popular due to the high level of detail that went into the design not to mention the formats.  The format release schedule was what really set off the “Blue Wicked” project.  “Blue Wicked” was released on most every format known at the time, CD, Cassette, Minidisc (both retail packaging and economy packaging), Double Vinyl 12 inch, and the real record breaker, the Sony Elcaset.  The Elcaset release marked the first time in history that a commercial release was issued on the format.  Discogs had to add the format to it’s lineup since it wasn’t needed when nothing was available on them ever.  Jeremy was interviewed by Steve Guttenberg for CNET about the “every format strategy” and it took of from there.  Every one from MSN, to Youtube influencers like Techmoan gave the project a lot of attention.  That release earned Jeremy his own wikipedia entry.  The DCC format was also exceptional and marked the first commercial release on that format in about 25 years.  The DCC sparked so much interest, a documentary was even made about the format.  Jeremy participated in the documentary filming, even flew to the Netherlands for the premiere on June 22 2019 and gave one of the keynote address prior to the showing of the film.

As for now,  Jeremy is continuing to hosting the “HI NRG Top 20 Countdown” on HI NRG Radio.  Always busy, creating new clothing lines, designing new art releases and promotional products for other artists and so forth.  Never a dull moment. 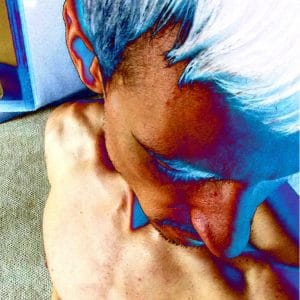 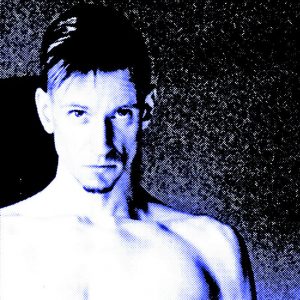 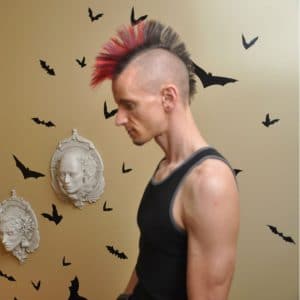 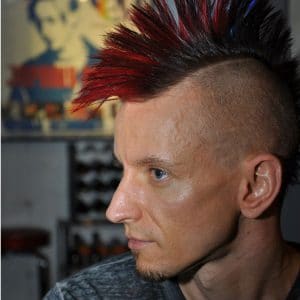 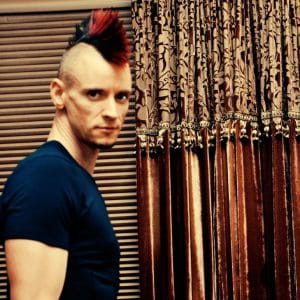 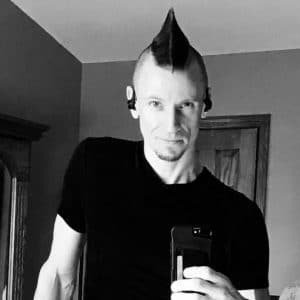