I was so grateful to have been able to to only be in the DCC documentary “DCC, There Is Still Music Left To Write…”, but I was able to attend the Premiere in Eindhoven, Netherlands at the original Phillips Headquarters NAT LAB.  Before the premiere, I along with Carly Porankiewicz, and the producer/director of the movie Ralf Porankiewicz, gave KeyNote speeches.  We were all introduced via video introduction by none the than Techmoan’s Matthew Taylor himself!  My keynote portion touched on the great achievements of the Phillips Corporation through out the daily lives of the average American, then I announced the new release on DCC for 2019, Angela Lashley – RUN GIRL RUN.  It was an exciting speech to give, in attendance were not only the other participants in the documentary but major players in the music industry, reporters, and influencers.  After my announcement of the DCC release for the Angela Lashley album, and my experience with the amazing products and innovation of Phillips, I asked the audience to take a selfie with me and say “HI MOM” and embarrass my mom back home in Wisconsin… She was, and it was amazing!  Thank you all who attended, and all the new friends I have met, I am so thankful to have had this experience.  We will keep in touch of course, and there will be more projects in the exciting future of the music industry. 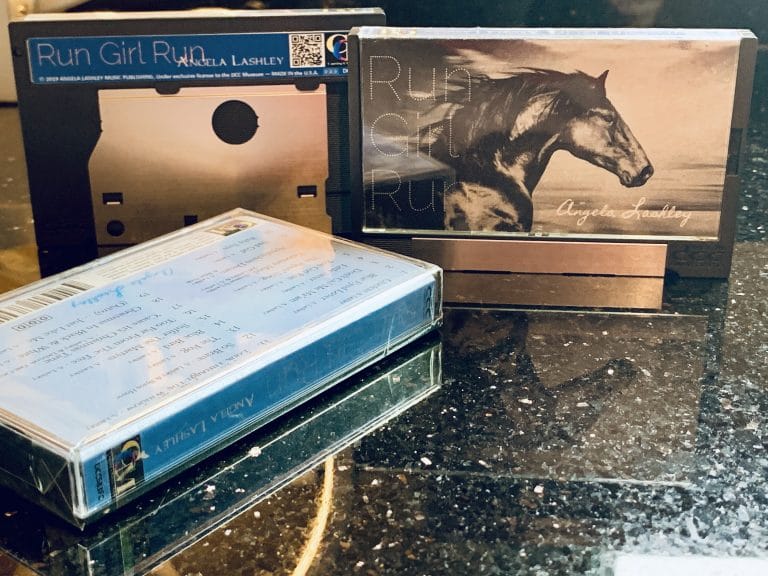 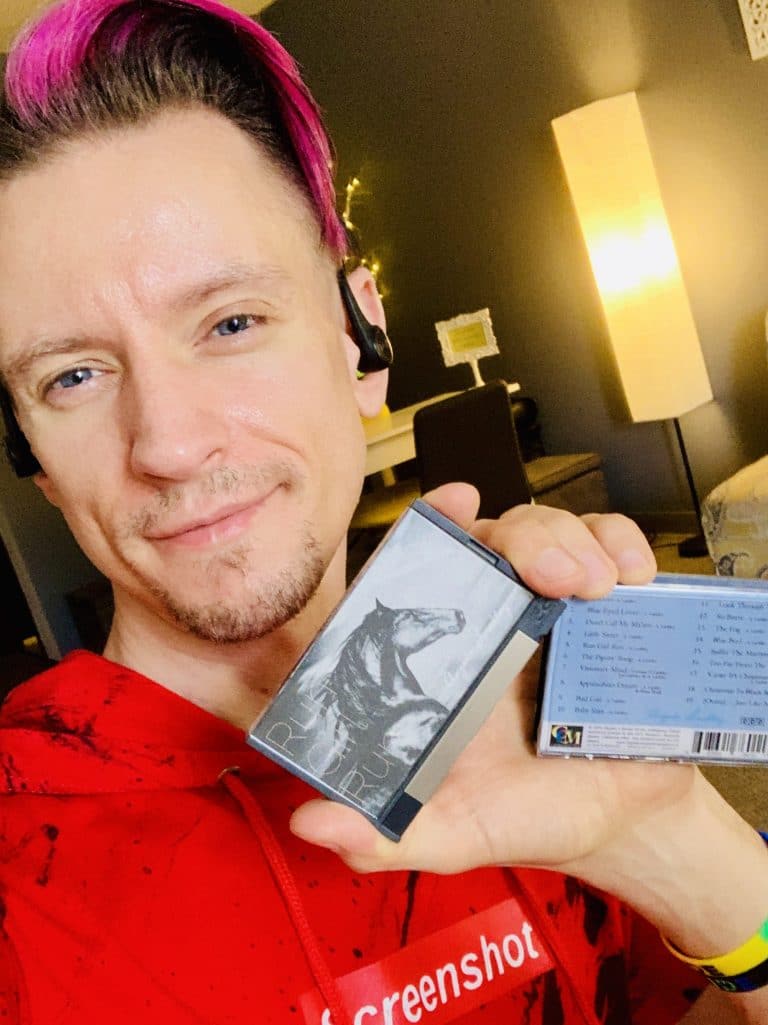